Out of Bounds: Who Will Win The NBA Finals 2016

Its June and the heat of summer is almost upon us. Or, it's here already and I'm just pretending that's a breeze outside. Either way, If you are a basketball fan, it means there is one last basketball hurrah. It happens to be the most significant annual event of the basketball world - the NBA Finals. This year's match-up between the feisty, sharp shooting Golden State Warriors against the big three of the Cleveland Cavaliers could prove to be one of the classic series of all time.

It's a classic rematch and a fantastic grudge match.   Last year Golden State took advantage of an Irving and Love less Cavaliers to walk away with a championship.  Sure, they were the victors and they earned it, but it’s a championship with an asterisk as far as I'm concerned.   The Cavaliers were in no position to challenge Golden State and small ball prevailed.  Don’t get me wrong.  This was great for basketball.  Good old fashioned passing, shooting and defense proved it can and will win championships.  You don’t have to “Piston" up and muscle your way to a championship every time.  The Warriors can trade you 2's for 3's all series long and win. And there is nobody better combination of 3 ball shooters than Klay Thompson and Stephen Curry. That is - if they are firing on all cylinders.  Against OKC in the conference finals, the Warriors shot 31.3% from the three point arc in Game 3 and 30.0% in Game 4.  They were run out of the gym by the Thunder.  They managed to steal a pivotal game 6 on the road shooting 46% and then close out the series at home with lights out shooting from the splash brothers at 49%.  That’s just unreal.  Kay Thompson has been shooting out of his mind.  But, will those shots continue to drop and can they match up with a big 3?  OKC was/is a dynamic duo in Durant and Westbrook (at least until free agency starts).  Steven Adams will be a fantastic player in the league, but for now, he is still growing into his role and you can't really throw him into a big 3 conversation yet. Deon Waiters wasn't the guy to step up to the challenge for the Thunder.  So, they were left as a dynamic duo and lost.

For all the talk of the Splash Brothers and the dynamic duo of Thompson and Curry, the Warriors are really a big three.  And that’s why they prevailed against OKC.  Draymond Green is every bit as necessary to the team’s success as Thompson or Curry.  He is the hustle, the heart and engine that powers their ship.  Yes, they need timely shooting from Thompson and MVP Curry’s leadership, but Green is their muscle. Their fight.

Cut to the The Finals.  This series represents a match up of two teams more than ready for each other.  Two teams with their own version of a big three.  For Cleveland, they have James, Irving and Love.  For Golden State, they have Curry, Thompson and Green.  Who wants it more? That’s what it always comes down to and that answer resides more with Lebron James than any other player on the court.

Last year Lebron had to fight through a series with his two running mates watching from the pine, injured and helpless.  After struggling to find their camaraderie all season and then finally hitting their stride heading into the play-offs, the wheels came off the bus after Love and Irving were lost.  This was an incredibly frustrating blow for Love, Irving, James and all of Cleveland.   Think about this - for Love and Irving, they have had to effectively play two Finals making seasons just to get to play in one NBA finals.  That’s a lot of Basketball sweat to get them to this point.  You better believe they appreciate this moment.

For Lebron, he’s been there and won, and he’s been there and lost.  He knows what it takes to achieve such heights and he absolutely recognizes that he has the man power this season to accomplish their team goal.  Let’s not forget he wants to do something that no other franchise in Cleveland is going to do anytime soon. . .win a championship.  And, if you think Lebron doesn’t have to something to prove after watching Curry hoist the league MVP trophy (Maurice Podoloff trophy) two seasons in a row, think again.  This is supposed to be James league and I don’t think he is ready to turn it over to Steph Curry.

The best Finals match-ups in NBA history featured rematches.  Think Lakers vs. Celtics, 1965/66, Lakers vs.Celtics 1984/5, Bulls vs. Jazz, 1997/8, Heat vs.Spurs 2013/14, and now Warriors vs. Cavaliers 2015/16.  The Warriors have a championship and two MVP titles for Stephen Curry.  I’ll take the storybook ending with Lebon hoisting The Larry O’Brien trophy in 6 games.  Then, let’s get ready for round 3 next year.  Who else is going to challenge either team? 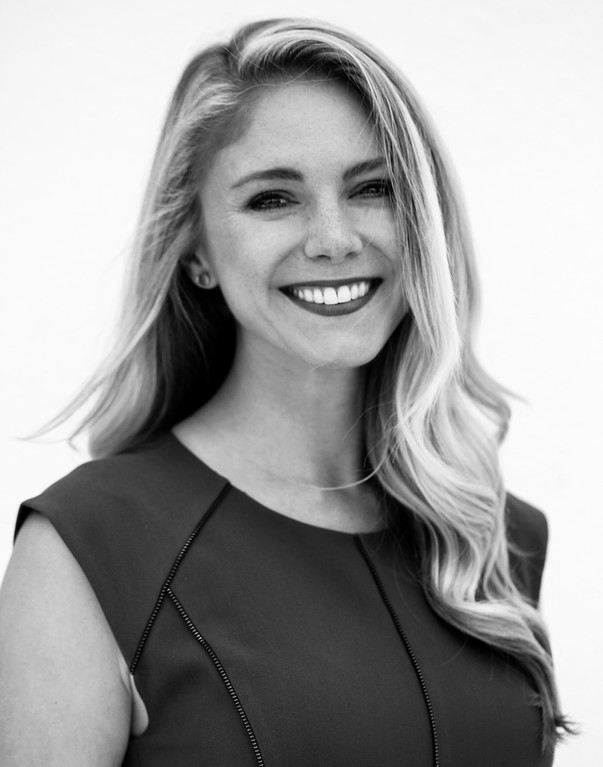 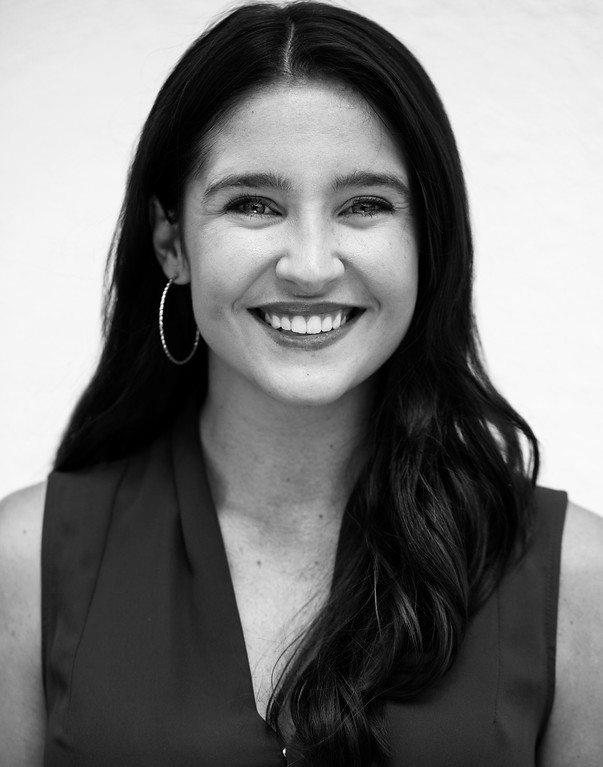 This article can be found at: https://www.metrojacksonville.com/article/2016-jun-out-of-bounds-who-will-win-the-nba-finals-2016