Josh Scobee Gets Real About Time with Jags

The life of a kicker seems like the easiest of any player in the NFL. Hearing what former Jaguars kicker Josh Scobee had to say about his lifestyle, changed my entire mindset. 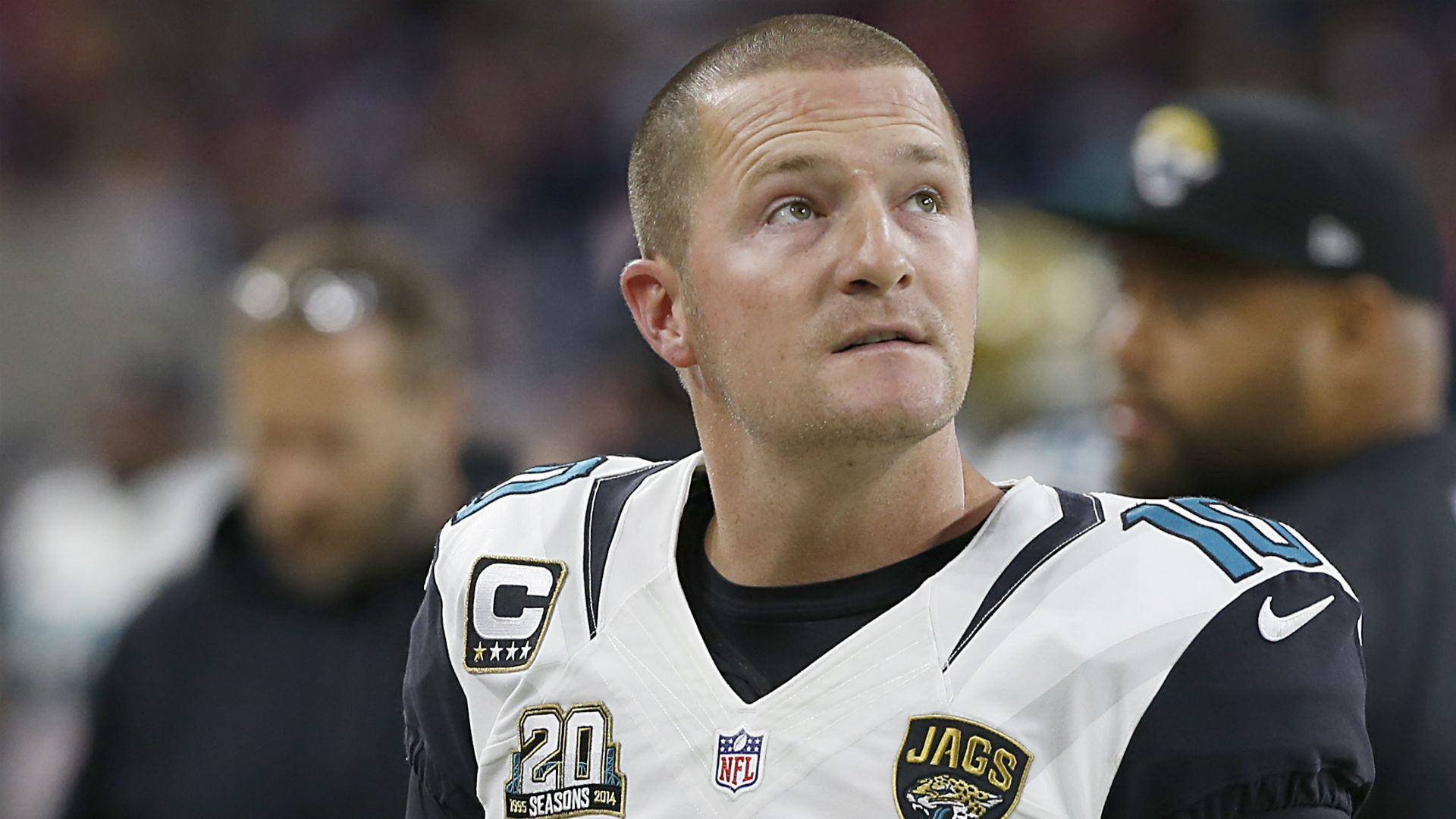 The life of a kicker seems like the easiest of any player in the NFL. They kick a ball for a living. They don’t get hit. They don’t run routes and tackle receivers. They line up and kick the ball.

Oh, how wrong we are to say that. The life of a kicker, as told by former Jaguars kicker Josh Scobee, isn’t all that easy.

Picture this: You have your dream job and you’re good at it. Not just good, you are great. You are successful, your peers love you, and you’re getting paid really well. You have this job for several years and you have no thoughts of quitting anytime soon. Then, your world crashes all around you. Your job is taken away and you’re left to figure out how to pick up the pieces.

That’s what happened to Scobee. It wasn’t easy for him. He joined us in-studio to talk about his life since being traded and then released, and venturing into the unknown territory of being an unemployed kicker in the NFL.