Jaguars' backup quarterback Chad Henne has signed an extension with the team. Here's why it's important for Blake Bortles. 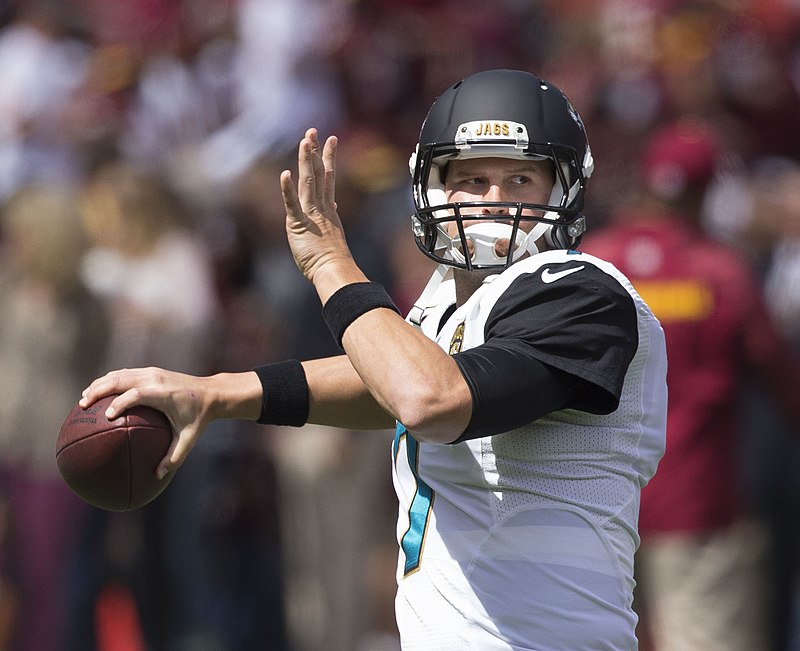 The Jaguars announced that they have re-signed backup quarterback Chad Henne to an extension. This is great news for Blake Bortles, who leans on Henne a lot for help on and off the field.

We don’t always realize what it’s like to be backup. Obviously, you don’t start. But, it’s so much more than “not starting” and “getting paid not to play,” especially when it comes to the Henne and Bortles’ connection.

I don’t even think I can count on my fingers how many times Bortles has thanked, mentioned, and complimented Henne when talking to the media. Bortles speaks so highly of Henne and the man he is in the locker room and on the field. It’s easy to see why the Jaguars found it necessary to keep him around.